If you know me, you know that Florence is the love of my life, but London is my LOVE (Confused? Don’t worry!). And now, I love London even more than ever before (if that was even possible!). The reason? The Olympics in London 2012. 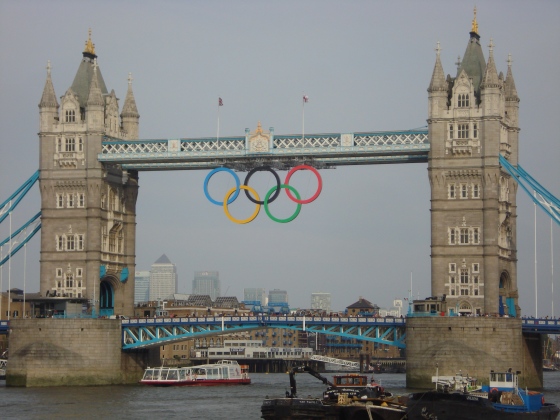 The Olympic rings on Tower Bridge, a.k.a. ‘the gates to London’. 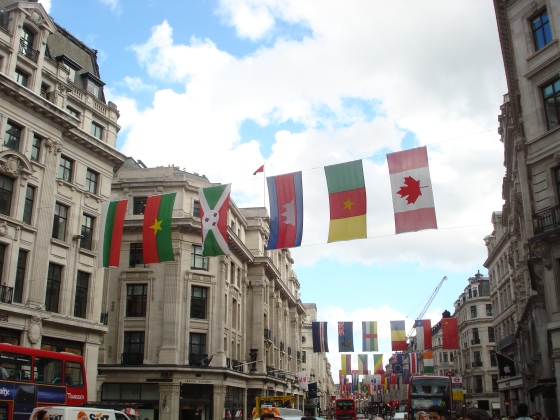 SO, TAKE A DEEP BREATH, AND CHECK OUT THESE HIGHLIGHTS FROM LONDON 2012:

‘Inspire a Generation‘, the 100 day countdown, The Olympic Torch here, there and everywhere to sleeping safely at The Tower of London after its dramatic arrival, The Olympic rings on Tower Bridge, a quirky and fun opening ceremony a la Danny Boyle (Beijing 2008’s will always be in a league of its own), 007 and the Queen, the  very original steel and copper Thomas Heatherwick-designed cauldron lit by the ‘next generation’, the best logo…EVER!, the hippest font on fantastic pink signage, the cutest mascots (looove Wenlock and Mandeville!), the most historic and picturesque venues, Mo Farah’s double,  Usain Bolt’s double double, Jessica Ennis’ gold at the Heptathlon, Michael Phelps as the most decorated Olympian of all time, South Africa’s Oscar Pistorius a.k.a. the fastest man with no legs running against Bolt, Tom Daley’s splash in the pool after his bronze win, the Italian lovebirds Filippo Magnini and Federica Pellegrini making out on the tube, Andy Murray‘s first championship win, Bradley Wiggins’ Tour de France win to Olympic gold, Stephen Kiprotich’s marathon gold and Uganda’s first medal in 40 years, the first  ‘WOMEN’S’ Olympics (36% of medals won by Team GB were by women, Saudi Arabia’s first women delegation at the Olympics, women’s boxing debut as an Olympic event, etc.), the most user-friendly website (and that is coming from me!), empty seats and sellout crowds, free tickets to London schools, tickets ‘for all’ at £20.12…

OK, take another breath and stay with me!

Stella McCartney for Adidas‘ Team GB (individually fitted uniforms for ALL Team GB athletes, years in the making) to Giorgio Armani‘s Team Italia and Ralph Lauren‘s Team USA,  a great Athletes’ Village (the best one yet according to athletes), Aquatics Centre by Zaha Hadid, The Orbit by Anish Kapoor, the Badminton scandal, 70,000 incredible volunteers a.k.a. ‘the face of the games’, a secure and safe games with gratitude to the army, crowds moving fluidly at every event, a very friendly and fun atmosphere (GB fans cheering on even for other countries), Boris Johnson’s contagious enthusiasm, no congestion on the tube and beyond, the most environmentally-friendly Olympics ever (stadium made of previously used materials, basketball court de-assembled to be re-used, possibly in Rio), The Spice Girls’ reunion at the closing ceremony, and on and on and on. .. ‘An Inspired Generation’ indeed. Mission accomplished 007. Overall, a very priceless ‘it’.

You rock London and you did it with style! And now, the best for last: Paralympics, you are next!

What were your memorable moments of London 2012? Let me know if I missed anything! 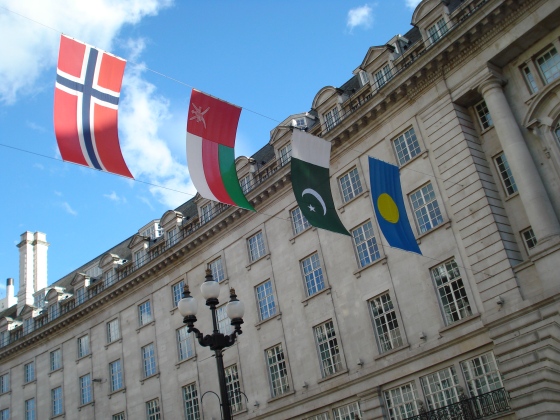 All Photographs via Me 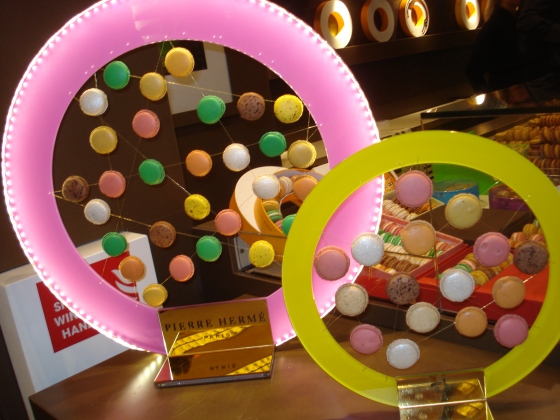 Savouring ‘one’ macaroon at  Pierre Herme.  Sorry Laduree, I do love you, but when it comes to macaroons, these simply are the best! 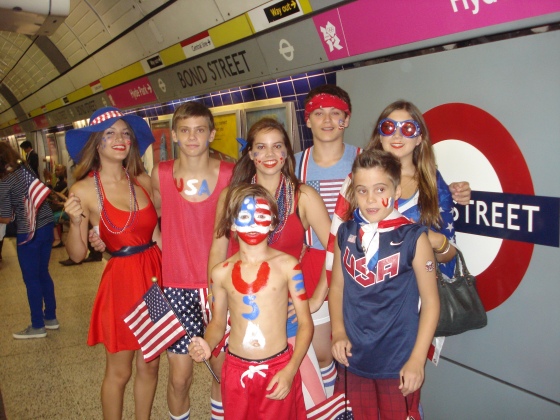 Olympic fever in London 2012.  Whatever your team, take note from these guys!

All images via Me.