So you all know how much I love The Sartorialist, right?  (In case you don’t, this will explain it).  Well, on an autumn day in mid-September, I happened to be browsing ‘the’ blog and found out that Scott Schuman, its founder, was doing a book signing for his new book CLOSER, at Harrods, that same evening.

After a quick change of plans (I was originally on my way to the opening of a certain artist’s exhibition, but I decided to go to it, post ‘a meeting’), I got in the queue alongside London’s well-dressed of the style/blog scene.  I chatted with some very interesting people, before finally meeting the man behind the lense himself, along with his ‘lady’,  Garance Dore, the recently-hired VOGUE Paris columnist.

Both were very warm and gracious and I was surprised that after my introduction, he in fact did remember my submitted comments which had triggered a re-post of one of his entries in response to them. 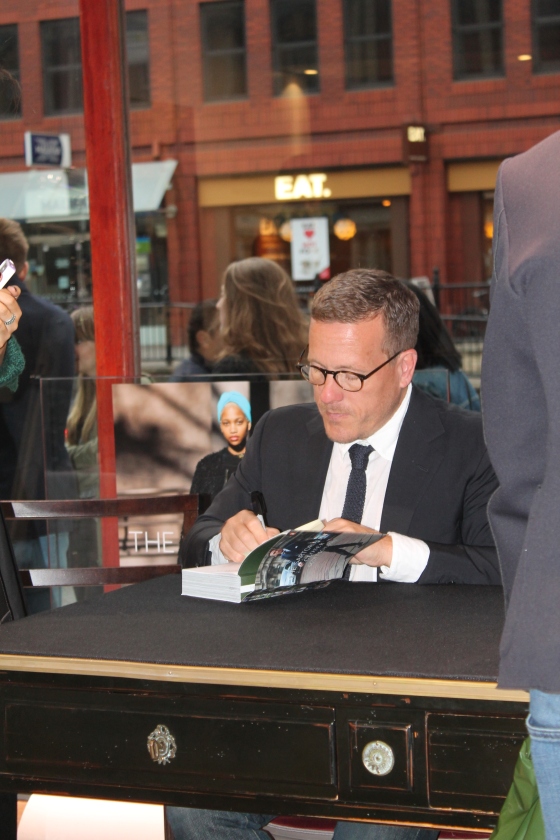 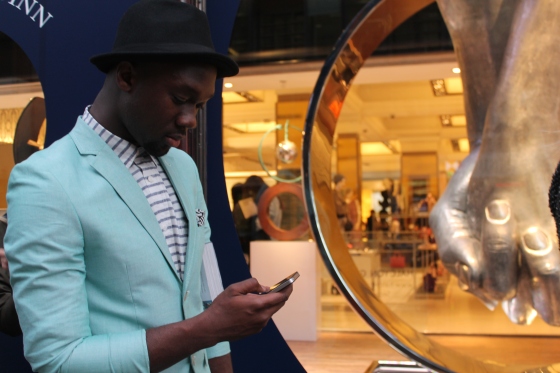 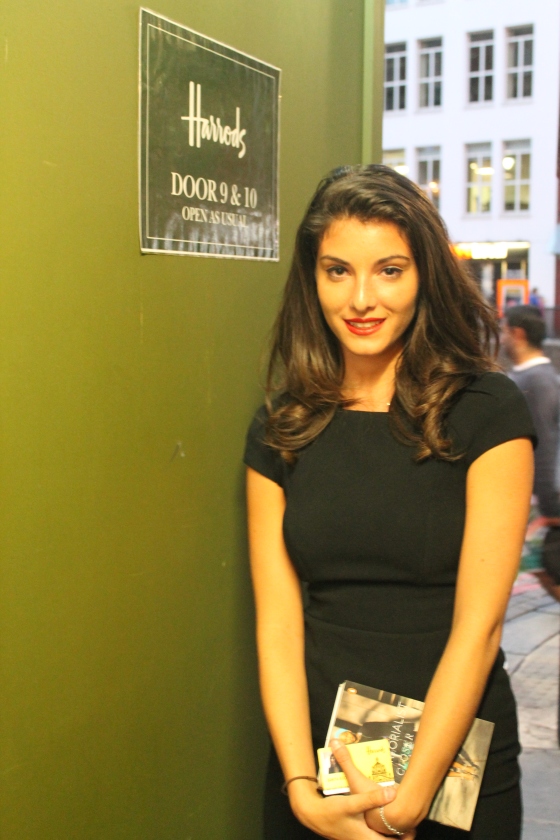 Spotted waiting by Harrrods’ Door 9 entrance, with CLOSER in hand 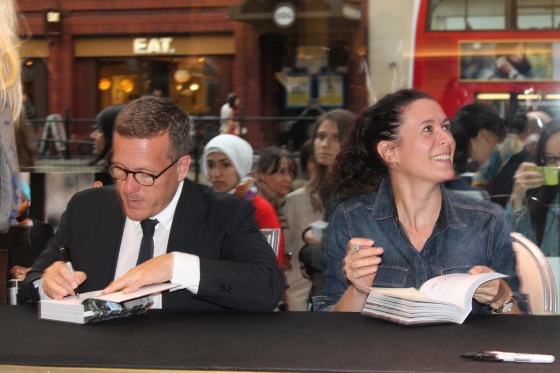 Schuman and Dore, signing away 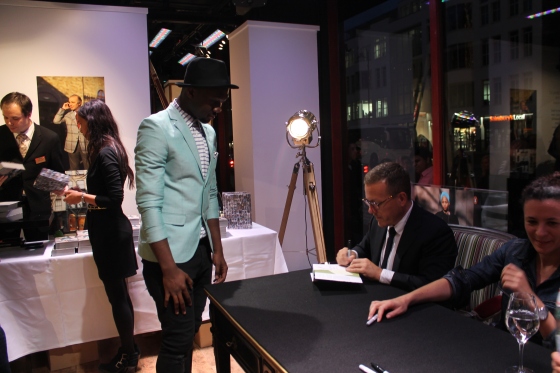 And…the wait was worth it 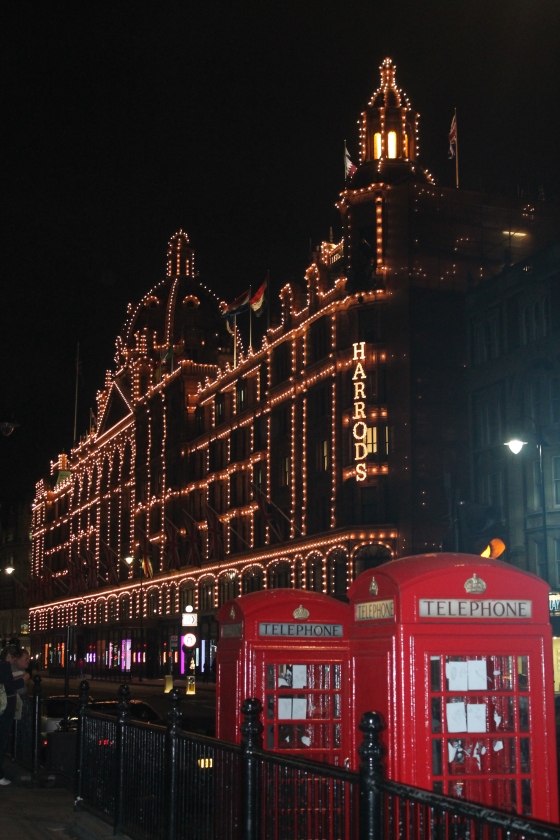 The one-and-only Harrods, where it all took place

All photographs via Me